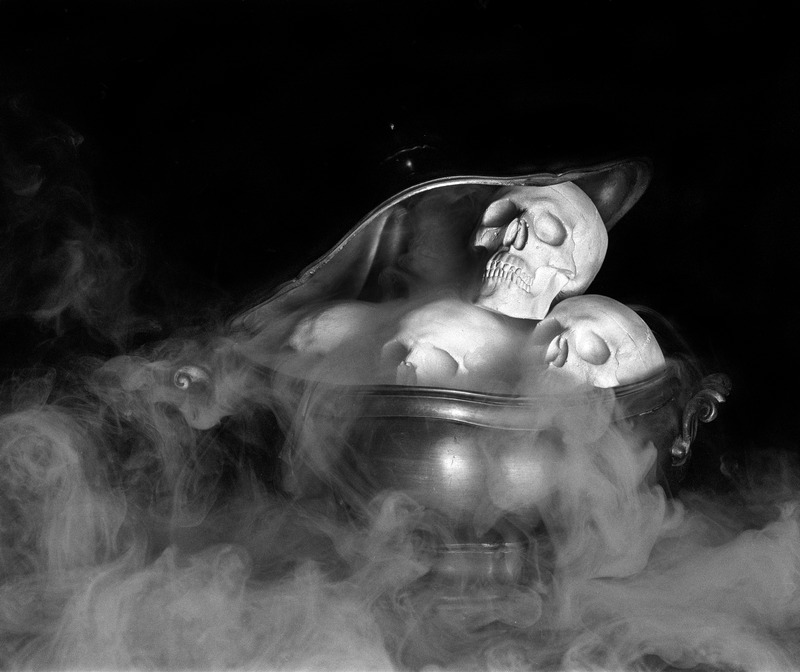 Today is one of those days you can’t help but think about monsters. Whether it is for a costume, decoration, or the scary monster movie-thon. Many of us are getting ready for Halloween festivities, which hopefully are not last minute.

Two of the “classic” monsters are the Frankenstein monster and the vampire. These classics date back to the 1800’s, enduring into modern times and inspiring many other variations of novels, and films.

The novel Frankenstein by Mary Shelley written in 1818 has become an enduring classic. Despite the name Frankenstein is the name of the scientist, not the monster, we readily connect the name as the monster. The early example of science fiction has been cited as having multiple metaphors. The BBC News Magazine shares an article, Frankenstein: 10 possible meanings that discusses the ten most commonly associated metaphors of Shelley’s work. The adaption of the novel into film shifted the focus from the intended metaphor in Frankenstein to that of a horror story monster.

Another “classic” monster from literature is the vampire, or at least the characteristics commonly associated as belonging to a vampire come from the novel Dracula by Bram Stroker written in 1897. This “classic” monster is associated with sexuality, and good versus evil. In many modern variations of vampires in novels and films they are interacting with werewolves, whether as mortal enemies, such as the Twilight series by Stephenie Meyer, or in a slave-master type relationship.

I found a great list of monsters at Oxford Dictionaries, 31 fearsome monsters from around the world. The list contains monsters from folklore, myths, and literary works.

I admit that I tend to favor monster genre literature and films. The monster doesn’t have to necessarily be the evil bad guy. So picking a favorite monster is difficult, but if I have to pick just one it would be the werewolf. The constant battle between the two natures of man: spiritual moral being and primal beast.

So what is your favorite monster, and why?

For those of you that haven’t read Bram Stroker’s Dracula or Mary Shelley’s Frankenstein and would like to order your copy now, here are the links:

And here is the link for the Twilight series (has 5 books) as well.